Mercedes-Benz USA is suing the artists Daniel Bombardier (Enjoy Denial), Maxx Gramajo, James “Dabls” Lewis, and Jeff Soto, whose murals appeared in photographs the company posted on Instagram in 2018. The company claims the artists have threatened to sue for copyright infringement, and are seeking a judge’s ruling asserting that the images do not constitute infringement.

The legal action revolves around photos posted on Mercedes-Benz’s Instagram profile in January 2018 (that have since been deleted) promoting the automaker’s luxury sports utility vehicle, the Mercedes G 500. The images were shot in Detroit’s Eastern Market, which has become widely known for its Murals in the Market initiative, and where the defendants all had murals. In its lawsuit, Mercedes-Benz, which had obtained permits for the shoot, claimed that its images “fundamentally transformed the visual aesthetic and meaning” of the murals.

“We attempted to discuss the matter with [Mercedes-Benz], but instead, they sued us claiming they did not violate any copyright laws and are asking the court to rule that we have no rights against them,” Jeff Soto said in a statement sent to Artsy. Soto’s collaborative mural with Maxx Gramajo appeared in the Mercedes-Benz photos.

Jeff Gluck, an attorney for the artists, says a ruling in favor of Mercedes-Benz could dissuade artists from creating public murals for fear that they’ll have no control over their use in advertising. Gluck told Artsy:

These lawsuits dangerously move the needle towards eroding artists’ rights and in consequence, could strip away protection for so many amazing and important works. […] If courts were to agree with Mercedes, and companies no longer needed permission to use murals in advertising, then maybe artists would hesitate before creating works of art in outdoor spaces.

The case echoes a lawsuit filed last year involving General Motors and the Swiss graffiti artist Adrian Falkner (whose tag is “SMASH 137”), which revolved around a Detroit mural that served as the backdrop for a Cadillac advertisement. In that case, in which Gluck also represented the artist, the carmaker argued Falkner’s mural was exempted from copyright protection because it was part of a piece of architecture (an argument that proved unconvincing to the judge). 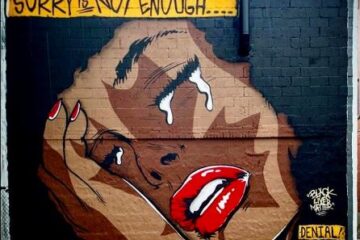 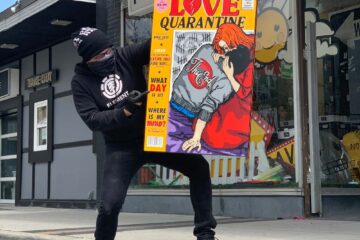 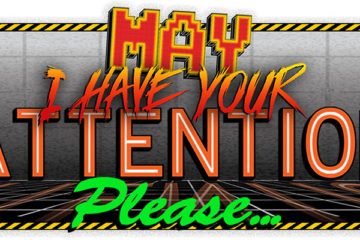 May I Have Your Attention Please……

No products in the cart.